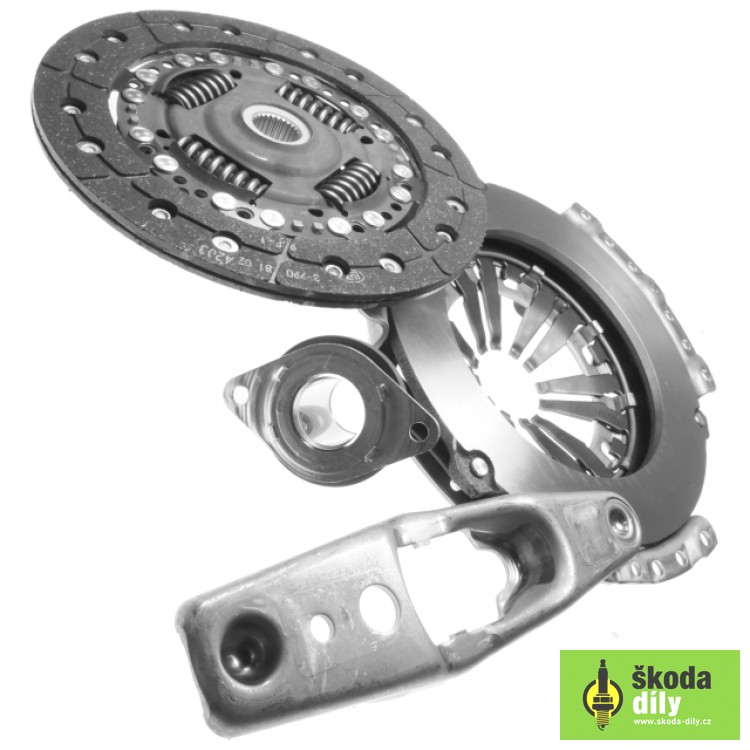 TIP: Did you know, you can check parts compatibility with your vehicle using chassis number? Sign Up or Log In to your account and add your car to virtual garage.

Luk company was founded in 1965 in Germany and is currently a development partner and supplier of original parts for the vast majority of passenger car manufacturers.

Every fourth car in the world is equipped with a LuK clutch directly in production. The company employs over 9,000 workers and annually produces over 15 million clutches for passenger cars and 6 million dual-mass flywheels.

During its existence, the company has patented more than 1,000 technical solutions and inventions, which confirms it as one of the leaders in the field of clutch systems. One example of a company patent is a dual-mass flywheel or component for CVT gearboxes. All innovative LuK technologies contribute to energy, fuel savings and increased driving comfort.

Menu
Back to contents ⇑