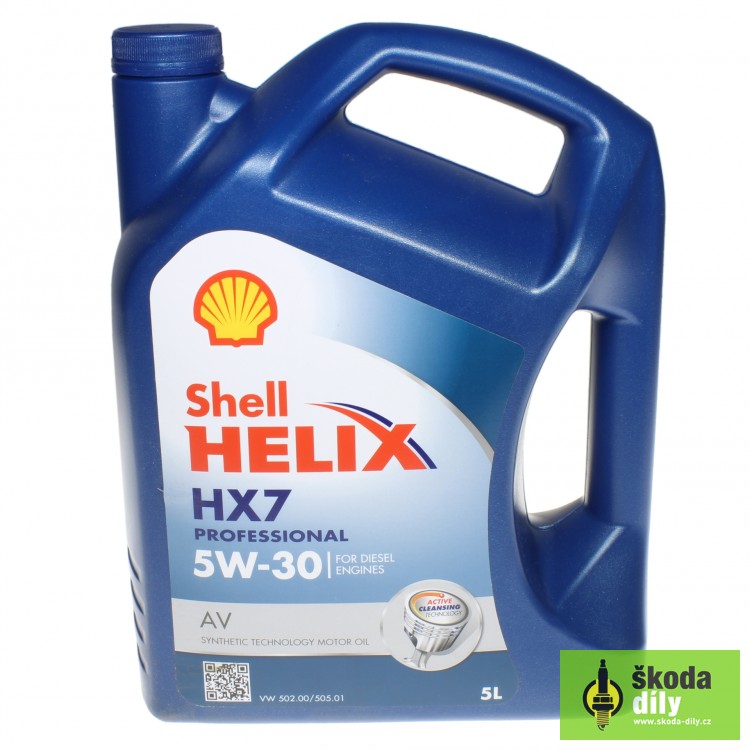 TIP: Did you know, you can check parts compatibility with your vehicle using chassis number? Sign Up or Log In to your account and add your car to virtual garage.

Shell Czech Republic a.s. is a subsidiary of Shell Transport and Trading Co. Ltd. from Great Britain and Royal Dutch Petroleum Co. from the Netherlands. Shell operated in the Czech Republic in the first half of the last century and resumed its activities as one of the world's first oil companies in April 1991. Shell offers top oils for cars and motorcycles tested, among other things, in motorsport (eg Formula 1) .

All Shell oils we sell have a clear and demonstrable origin from official distributions.

answer
Menu
Back to contents ⇑